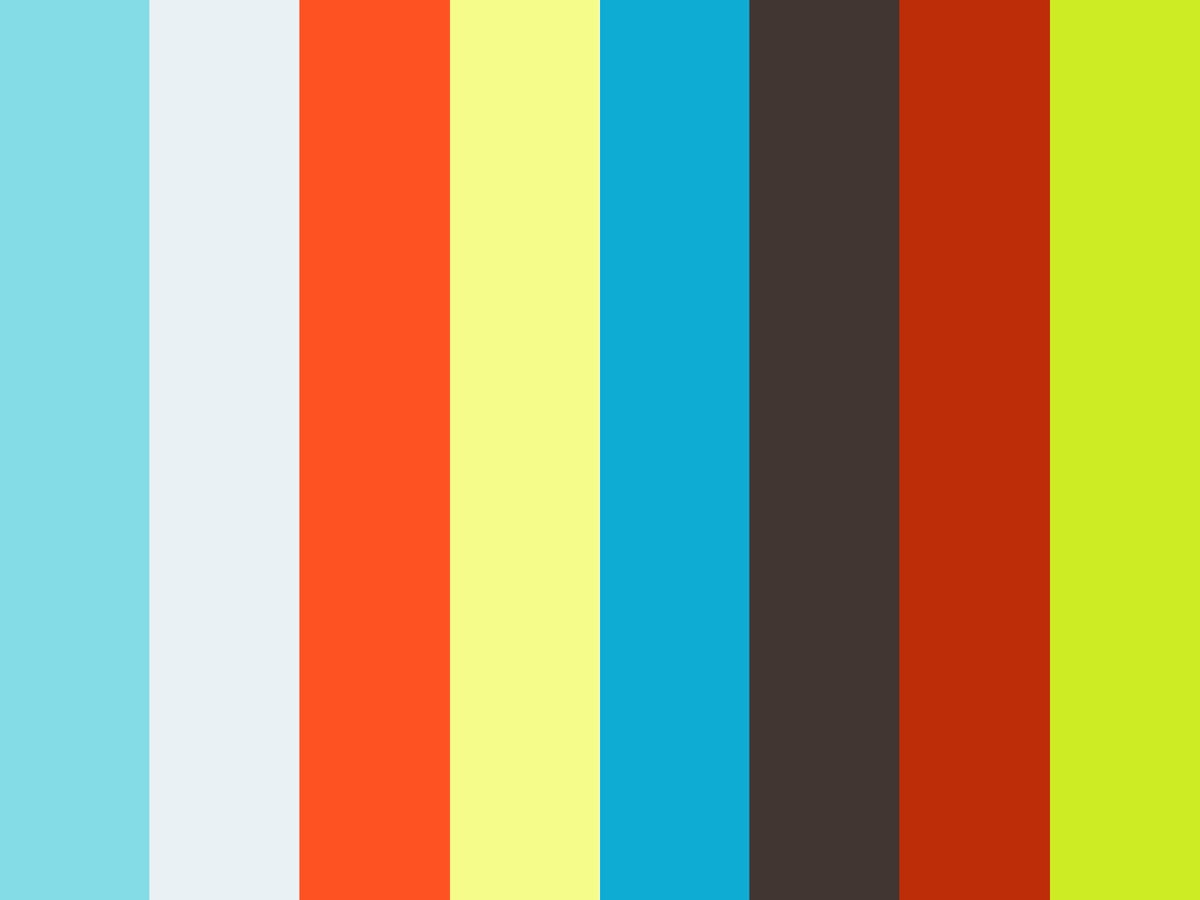 2 years ago Google Researchers published a short article on Inceptionism – Going Deeper into Neural Networks. Google also open-sourced the code under the moniker DeepDream – which is now a well-used tool for digital artists worldwide to develop trippy psychedelic videos from iterating an image based on activity inside the neural network itself. See above one of the the earliest examples – the now famous “puppy slugs” – one of a number of applications of AI and machine learning to the more traditional field of art.

Here’s our regular roundup of what Memia Labs has been reading and thinking this month at the confluence of future technology, business and society. An eclectic collection of finds this month. For regular updates follow us on Twitter, LinkedIn or Facebook.

AI <=> Art
Fascinatingly esoteric presentation at a recent AI Meetup I attended from artist Ronan Whitteker of the newly launched Aftermath Gallery: Artificial Intelligence and the Digital Arts. Some provocative examples of AI being applied in the artistic space: from trippy Puppy Slugs built with DeepDream to a short film scripted by an AI brought up on hundreds of sci-fi screenplays. Watch the whole of Ronan’s presentation here.

AI <=> Politics
Wired magazine floats the idea of electing an AI as the next President. (Couldn’t be any worse, right?)

AI <=> Leadership
Attended an informative panel in Auckland –The 4th Industrial Revolution – Artificial Intelligence hosted by the Trans Tasman Business Circle and featuring New Zealand AI leaders Greg Cross from Soul Machines and Danny Tomsett from FaceMe. Key insights from the talk included the rapid onboarding of virtual “employees” – avatars who are designed and parameterized to improve interactions real people (customers, staff, citizens…). Soul Machines (based on visionary Mark Sagar’s BabyX technology) are the poster child of the New Zealand AI industry (raising a US$7.5M Series A round last year) and FaceMe are well on the road to commercialising their virtual employee technology with Nadia – an avatar designed to help people with disabilities in Australia.

The discussion raised a deeper question for me about what “leadership” looks like in the future when many (most) of a manager’s direct reports aren’t biologically human. The skills to manage virtual employees are likely to be entirely different to those of traditional people management. Are all the shelfloads of business books about leadership…now redundant? Will “leaders” be replaced instead by an avatar “fleet controller” poring over her analytics dashboard and tweaking the personalities of her digital peons in response to changes in customer satisfaction metrics…?

Will all companies of the future have no biological employees at all? (We know that CEOs can potentially be replaced by software…).

CAIO
Is a chief AI officer needed to drive an artificial intelligence strategy?

Cryptocurrency Reading Homework
It’s been a crazy month in the world of cryptocurrencies.

The total market capitalization of all Crypto$ broke through the US$100Bn barrier in the midst of a climb that has driven total values up more than 1,500% from just over $7bn on 1st January. At the time of writing there appears to be some sort of correction happening but it’s anyone’s guess as to where the valuations will go.

On the one hand this behaviour can easily be seen as a classic speculation bubble and prices will come back down to earth with a bump. But for an alternative viewpoint, given that the intrinsic value of a currency is subject to a network effect – eg the more users and use cases for exchange, the (exponentially) more its utility, it’s also possible to argue that the current values are still just a tiny percentage of their long term potential as users and use cases grow. It you look at the traditional bell curve of technology adoption, Crypto$ is still way to the left of the “innovators” segment:

So fair to say Crypto$ is likely to have an imminent major effect on our economy, banking and payments systems and needs to be more deeply understood. Here are some of the best articles I read in the last month:

The Economist: A surge in the value of crypto-currencies provokes alarm

Thoughts on Tokens – “The most important takehome is that tokens are not equity, but are more similar to paid API keys. Nevertheless, they may represent a >1000X improvement in the time-to-liquidity and a >100X improvement in the size of the buyer base relative to traditional means for US technology financing — like a Kickstarter on steroids.”

I was wrong about Ethereum  – “Ethereum’s sole use case at the moment is ICOs and token creation. What’s driving the Ethereum price? Greed from speculators, investors and developers.”

Australia Will Recognize Bitcoin as Money and Protect Bitcoin Businesses, No Taxes – “Bitcoin will be treated as money in Australia by July 1, 2017, and will be exempt from goods and services tax (GST). Bitcoin traders and investors will not be taxed for purchasing and selling Bitcoin through regulated exchanges and trading platforms” …expect New Zealand to follow suit soon… 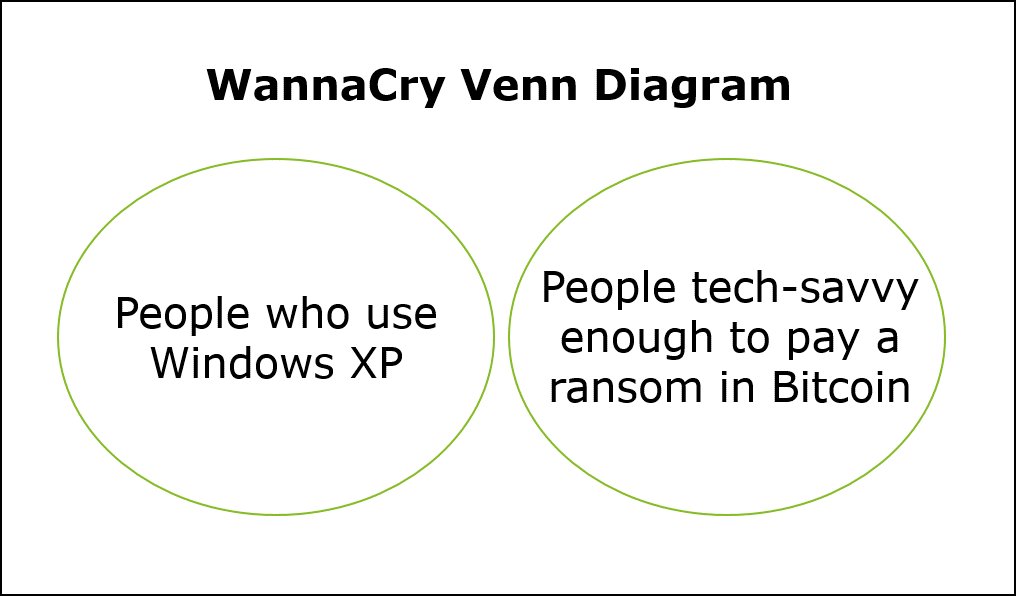 Blockchain isn’t just Crypto$ you know
And a few interesting developments in the more general Blockchain space too:

Don’t use a blockchain unless you have to – “Your business doesn’t need to be decentralised… it doesn’t need a blockchain, it needs better branding, design, copywriting, and most importantly the ability to iterate their product quickly. They need to be able to throw features at the funnel and see what converts. You know, that thing where you build a business on the internet.”

The Mighty Amazon
Amazon is an amazing, ubiquitous and still growing company – and with its announcement this week that it is buying ailing US grocery chain Whole Foods is now entering a new phase in its US market dominance. Here are a couple of insightful pieces to help us understand Amazon’s strategy:

Why Amazon Is Eating The World :  “…the enduring benefit here is the improvement that comes from opening up Amazon’s internal [businesses] to outside users…” Think AWS, Amazon fulfilment… all services that they relentlessly put out into the market to ensure they are fit in the Darwinian sense…

Meet the frugal millenials planning for decades of retirement.

Not even wrong – ways to dismiss technology by @BenedictEvans – “I don’t think that anyone believes that if we had general AI, it would be a toy – indeed it’s more likely that it would think that we were a toy.”

Much more than a game, chess is an alternative history of humanity well worth reading for all chess players.

The Modern Tech Corporation Deconstructed
Came across this wonderful, playful article by Carlos Beuno on modern corporate strategy: A Priest, a Guru, and a Nerd-King Walk Into a Conference Room…

Here are two more gorgeous visualizations of our solar system that were released this month:

Flyby animation video of Jupiter made up from photos from NASA’s Juno spacecraft as it orbits from the giant gas planet’s north pole to and past its south pole. Those swirls of gas clouds are bigger than Earth!

A Fictive Flight Above A Real Mars – stitched together from images taken by the HiRISE (High-Resolution Imaging Science Experiment), a powerful camera attached to the Mars Reconnaissance Orbiter which has been orbiting Mars since 2006.